There are a lot of skilful people in the Czech republic, even though one has a feeling in this clogged world, that all interesting things are abroad. Luckily, it is not true. 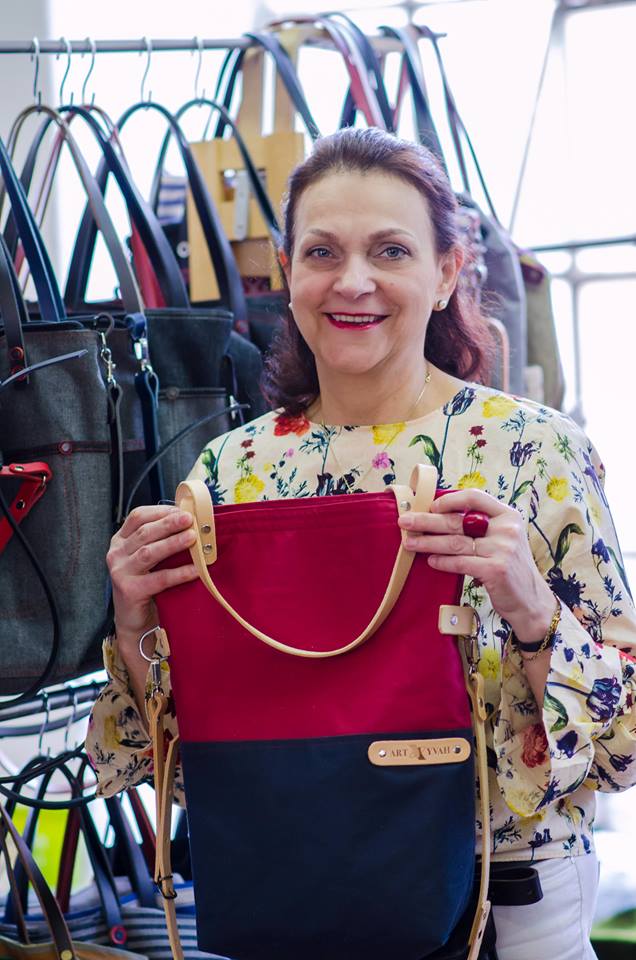 The ART-YVAH workshop, which is lead by Iveta Houdková, is settled in Lelekovice municipality and operates since 1998 on the market. During its 20 years long existence workshop went thought huge development. The changes are visible mainly on products, which have been launched on market within workshop existence:

The workshop keeps the honest way of craft and using of the traditional work procedures: 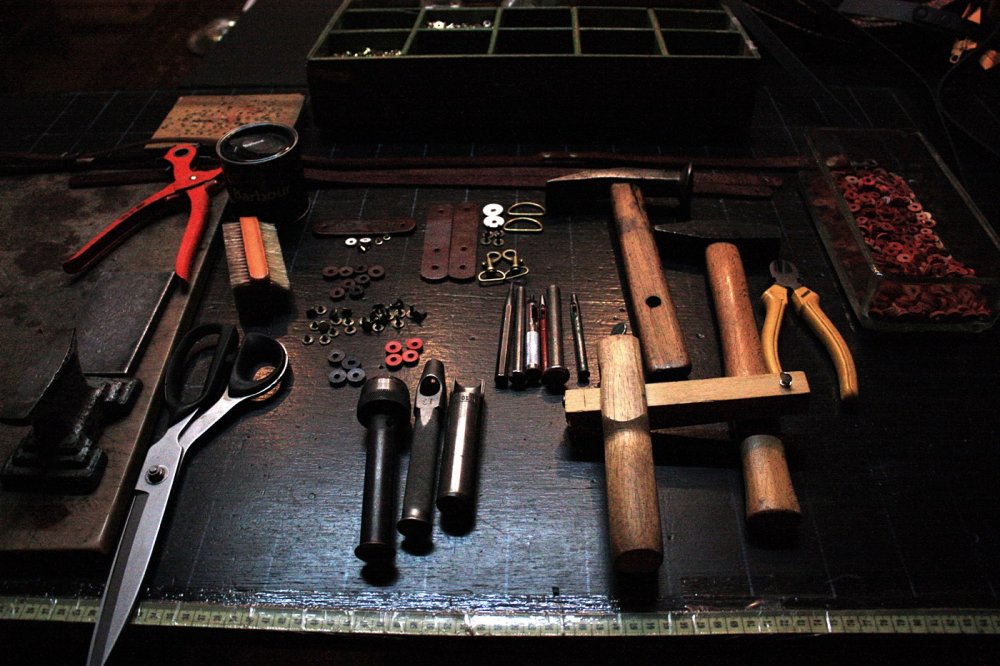 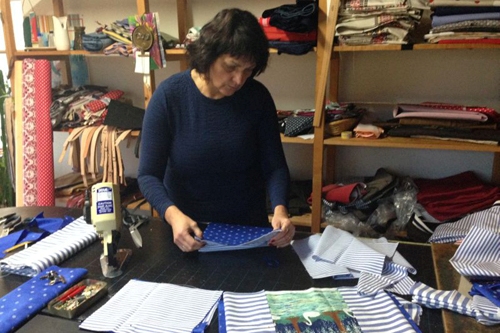 Watch the interview with ART-YVAH atelier owner and take a look on an overview of products made within last few years (in Czech language only):

We extend our range of products - VenaValnoha and her minimalism Have you chosen card case, pocket mirror,... And you want some wallet too...? Or ...

I like Instagram So here we are. We have things to be proud of, so we have decided – no more h ...

News from MontMat Spring is here and the new models of MontMat notebooks and diaries as well. ...

Shipping to Slovakia There is no exception to purchase abroad and it is nothing extraordinary in the ...

We have joined two things, which you like Because you like MontMat notebooks and thanks to the end of the year the diaries ...

Let's leaf online There is a lot to buy through internet, but sometimes is not bad to touch goods, ...

We are in English now How many foreigners live in Czech Republic? How many of them can speak Czech? It ...

With DPD anywhere in the Czech Republic Is DPD your favourite carrier? Now you can use their services also in our online ...

From now also with PPL to your home (or to closest ParcelShop) Do you want to order goods and you don’t want to run for it anywhere? Do you p ...

Do you like leather? Generally, leather is understood as material with quality. Timeless, stylish, ...

We have joined forces with ART-YVAH workshop There are a lot of skilful people in the Czech republic, even though one has a ... Next

Here you will find a variety of local manufacturers who produce everything by hand. We enjoy the quality, originality and its author. And when it is eco, we are even more happy :-)

Handmade products have one thing in common - they are always unique. And this is doubly true for leather products. But originality can mean imaginative design or unexpectedly sophisticated functionality. And you will find exactly such products with us.

Do you need embossing on your chosen leather notebook? Do you want a different filling? Do you want your name or logo on a business card holder? We know a lot and we will be happy to fulfill your wishes.